Press enter to begin your search

The Butterfly Foundation has hosted with great success the charity basketball game «Change the Game» between people with disabilities and nondisabled that took place on Sunday 8th of May, at the Linopetra Lyceum stadium. The event held under the auspices of the Cyprus Sport Organisation (KOA) and was honoured by the attendance of the President of the Republic of Cyprus.

During the quarterly breaks, there was a foul-shoot competition between famous professional basketball players, actors, journalists, presenters and politicians, including the President.

Butterfly Foundation’s president, Elis Misirlis said “This day forms just a small part of a big effort for raising awareness and realisation on the matter. Through this initiative, I believe we have managed to achieve it, and for that we are very thankful.” 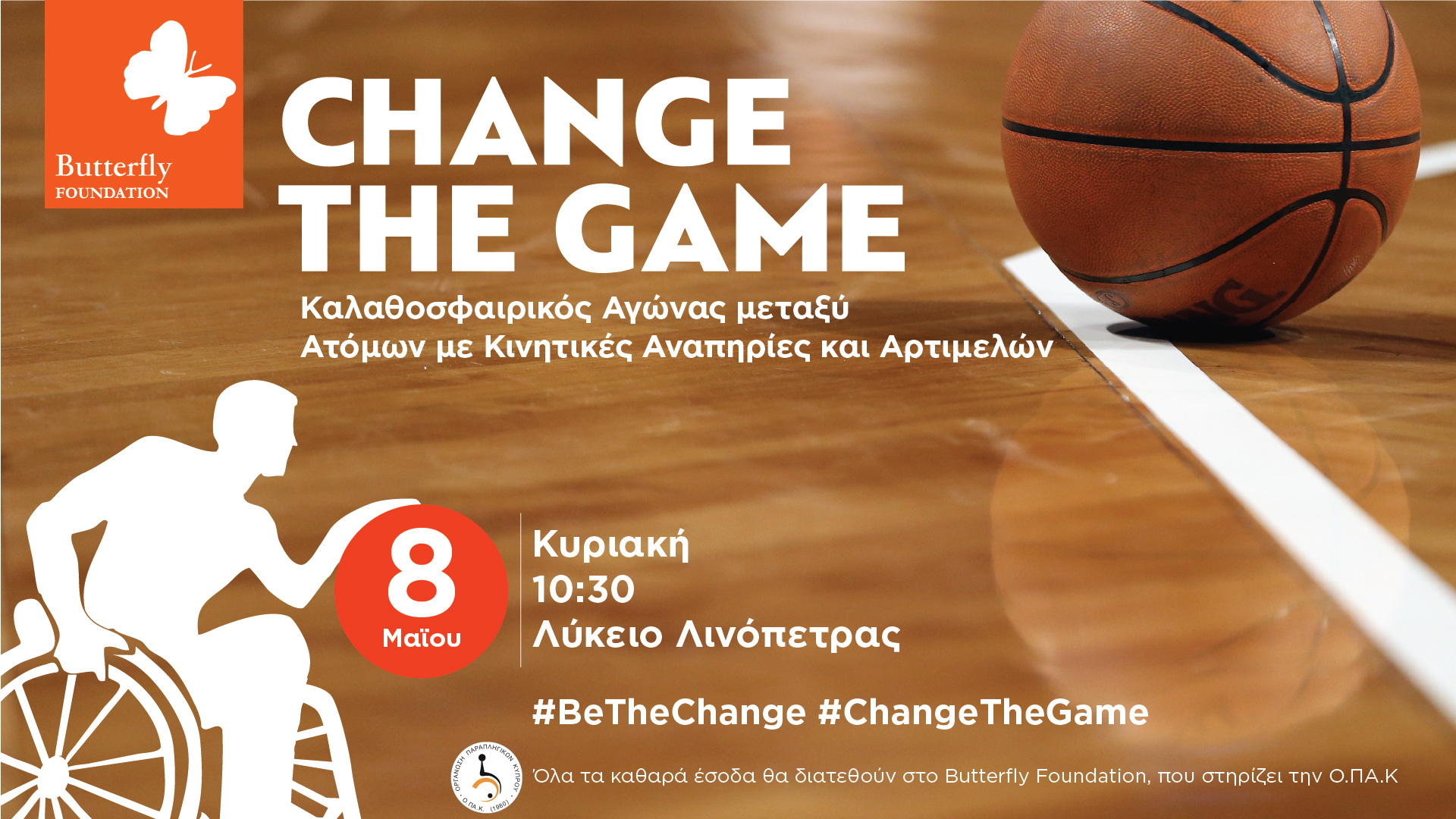 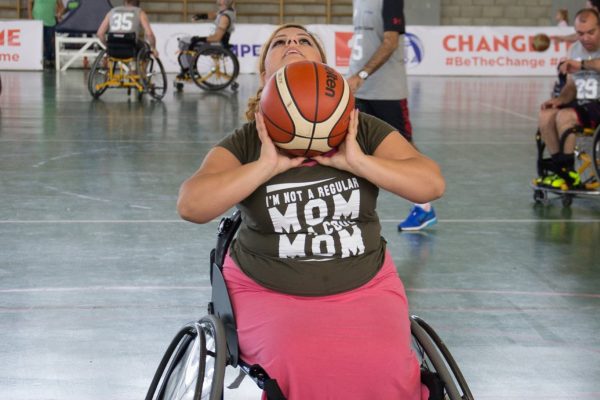 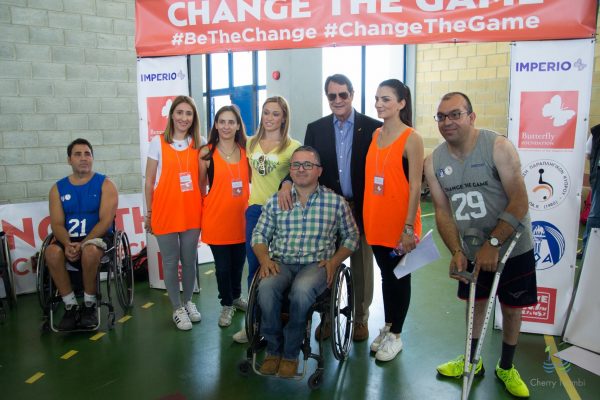 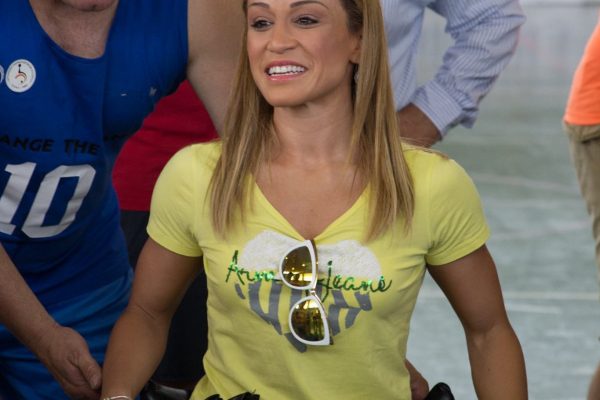 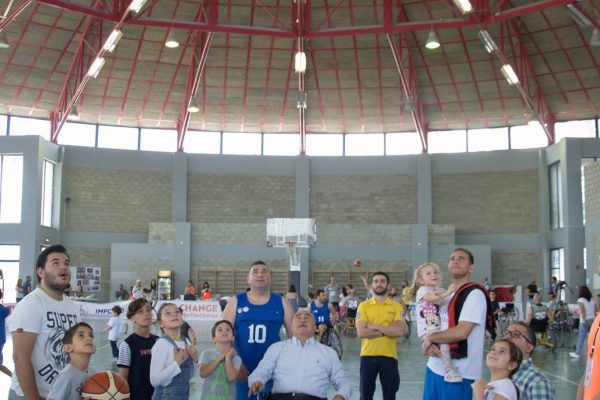 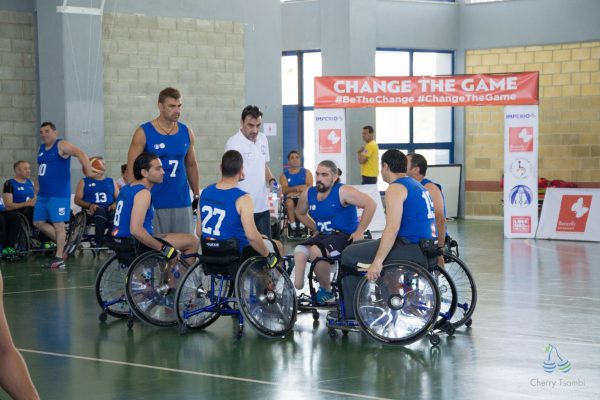 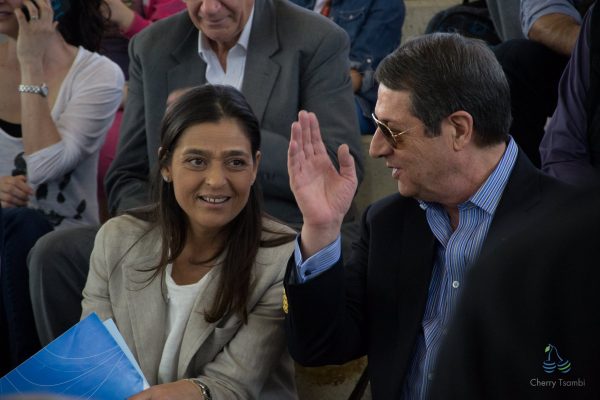 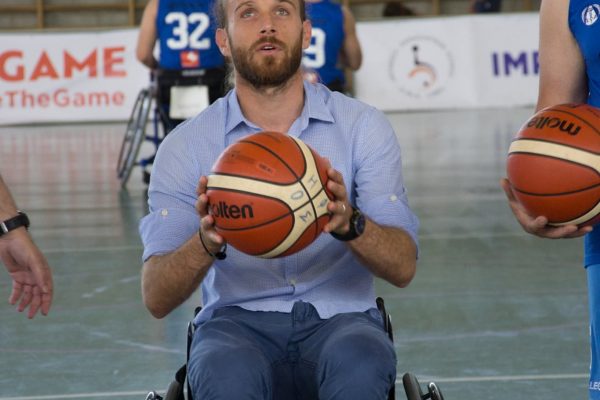 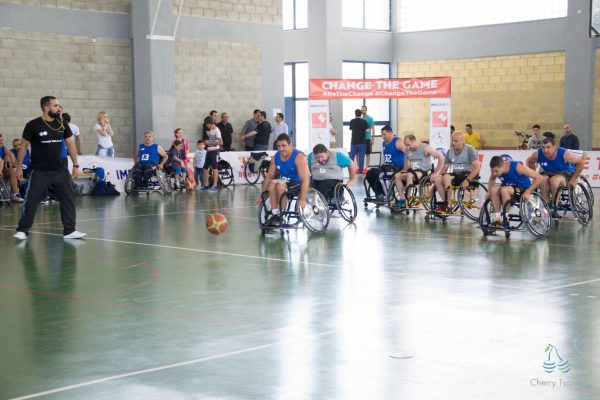 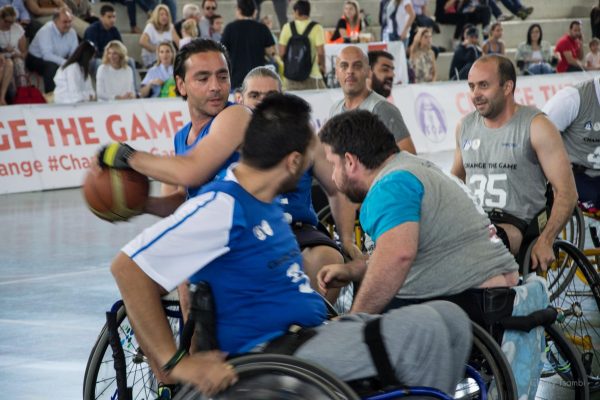 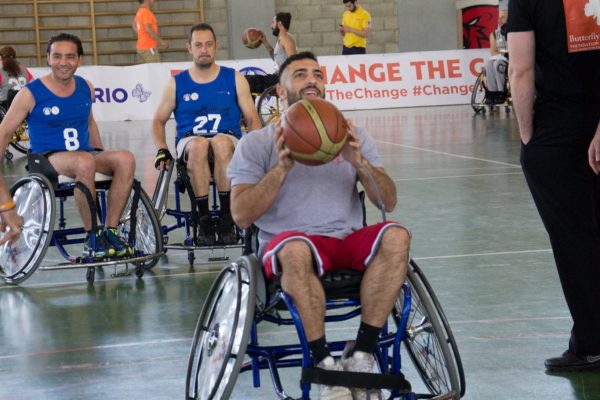 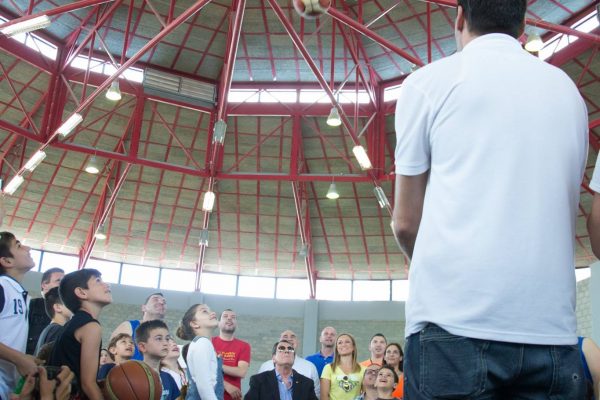 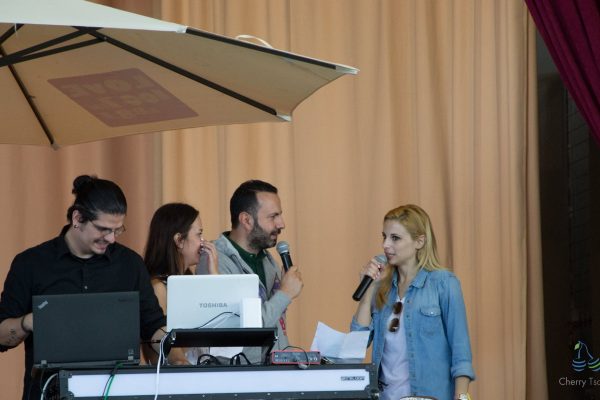 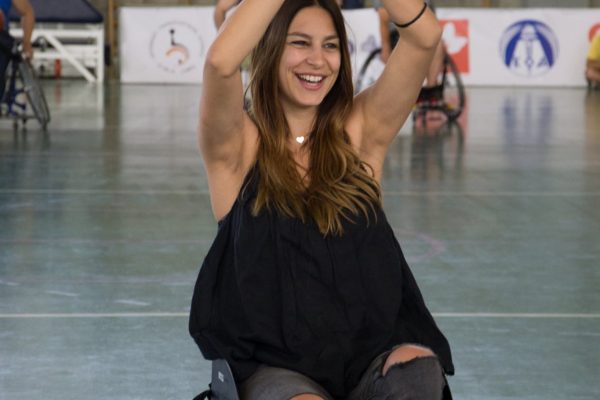 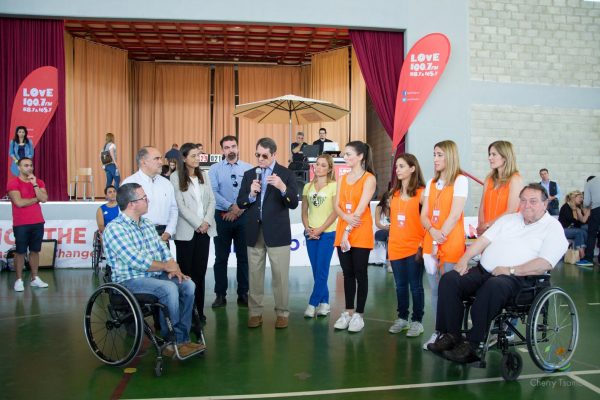 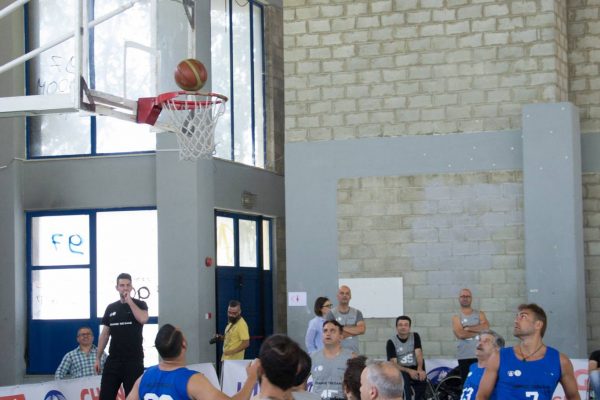 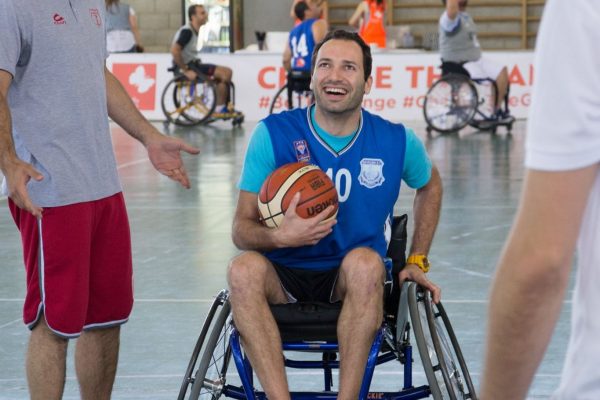 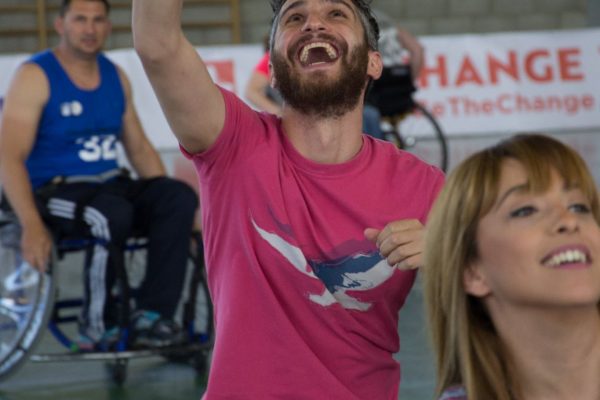 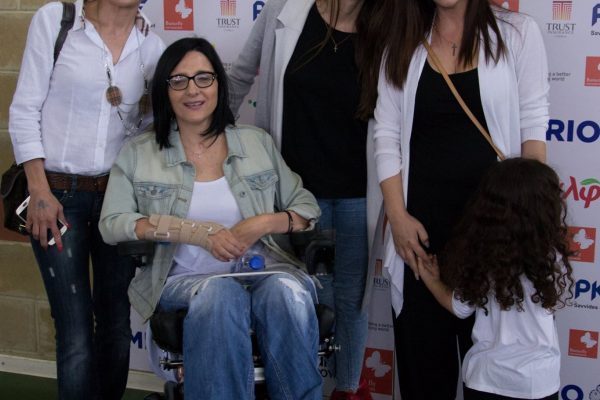 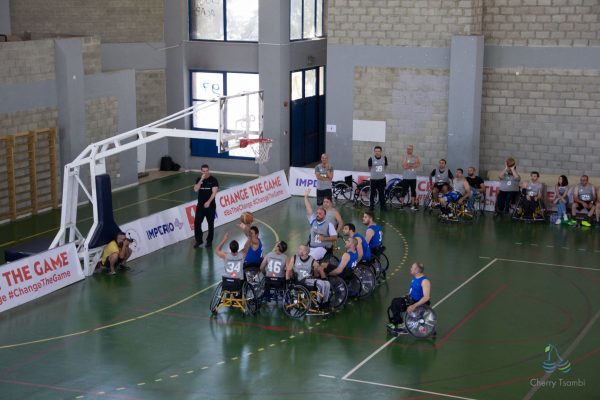 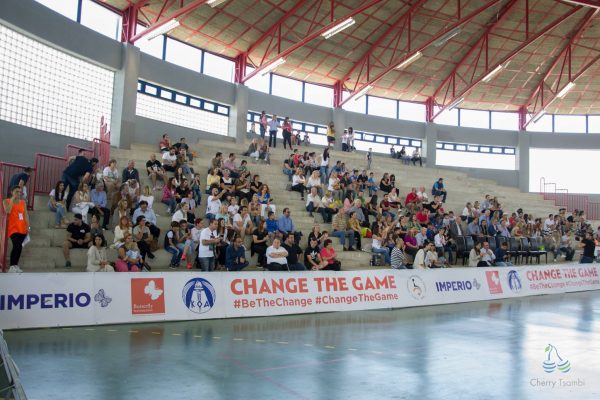 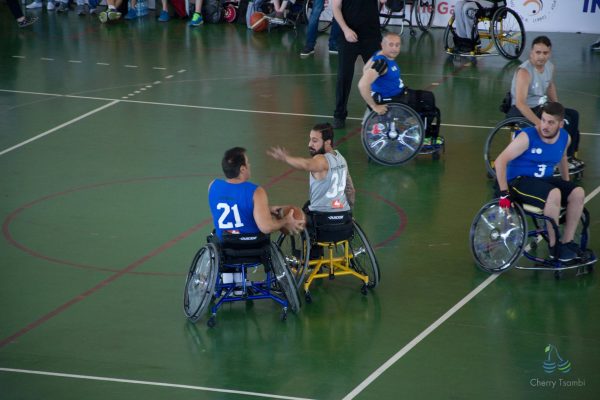 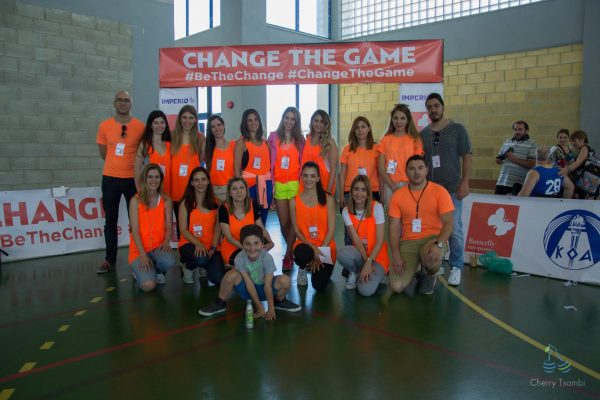 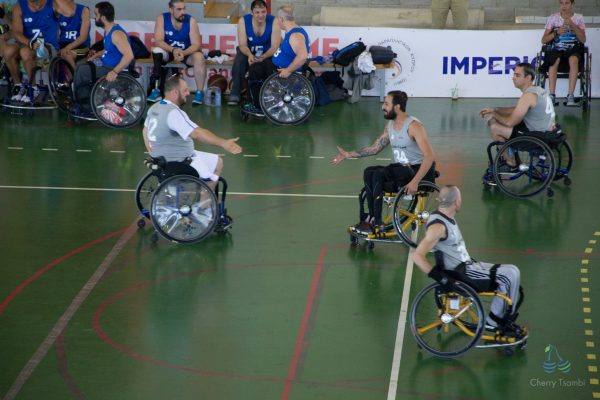